This article explains the safest speeds for commercial trucks to travel on highways. To travel on highways, you don’t have to know the speed limit; you also need to cater to other conditions such as weather, visibility, and road conditions. The law states that vehicles should travel at a reasonably safer speed for the conditions mentioned above.

Similarly, large tractor-trailers have to account for these conditions more than most trucks. Larger vehicles weigh 20-30 times more than cars, making them more vulnerable to dangers.

In most states of the US, the highest safe speed is 70 miles per hour. Although this number varies a little according to form, it is considered a standard in most countries. Irrespective of the road, truckers are traveling, and they are obligated to respect the posted speed limit of that highway.

The speed is specifically essential for trucks and trailers because of their size and weight. Also, most drivers are non-local residents working for different operators. So, they need to be aware of the speed limits of the routes they’re traveling on. This will ensure safe driving practices and minimal risk of accidents on the highways.

Some standard truck speed limits are:

When A Truck Needs To Slow Down:

A truck should not travel over the posted speed limit in any situation. And experts and traffic wardens recommend traveling at a slower speed than the legal limit. The FMCSA also warns commercial drivers to adjust their speeds according to road and weather conditions. For instance, trucks are expected to slow down their vehicles by one-third if they travel on wet roads.

However, truckers should not slow down too much as this poses risks on the road. So, slowing down is necessary when drivers face the following conditions in addition to their size and weight:

According to the FMCSA analysis, commercial trucks involved in speed crashes fell under the following conditions:

Truck Accidents Caused By Over Speeding:

Due to their large sizes and loads, they carry commercial trucks more prone to speed-caused collisions. With their extensive length and high center of gravity, it is challenging to control the speed in time. Truck drivers who don’t account for their weight when they speed on the highways put everyone at risk.

Q1- Why are speed limits so low in the US?

Speed limits are slightly lower in the US because municipalities and states make a lot of money by speeding tickets. Some smaller states have deliberately set lower speed limits as these fines are their primary source of revenue.

Q2- Which state has the highest speed limit in the US?

South Dakota has the highest speed limits in the United States. Both the rural and urban interstates have a speed limit of 80 miles per hour. Other roads have a limit of 70 mph.

There are varying speed limits in the US, so drivers must double-check each limit before traveling on a new road. Driving within the speed limit is especially important for a commercial truck driver because of the large vehicles and loads they haul.

Also Read: 5 Things To Consider When Choosing A Warehousing Service 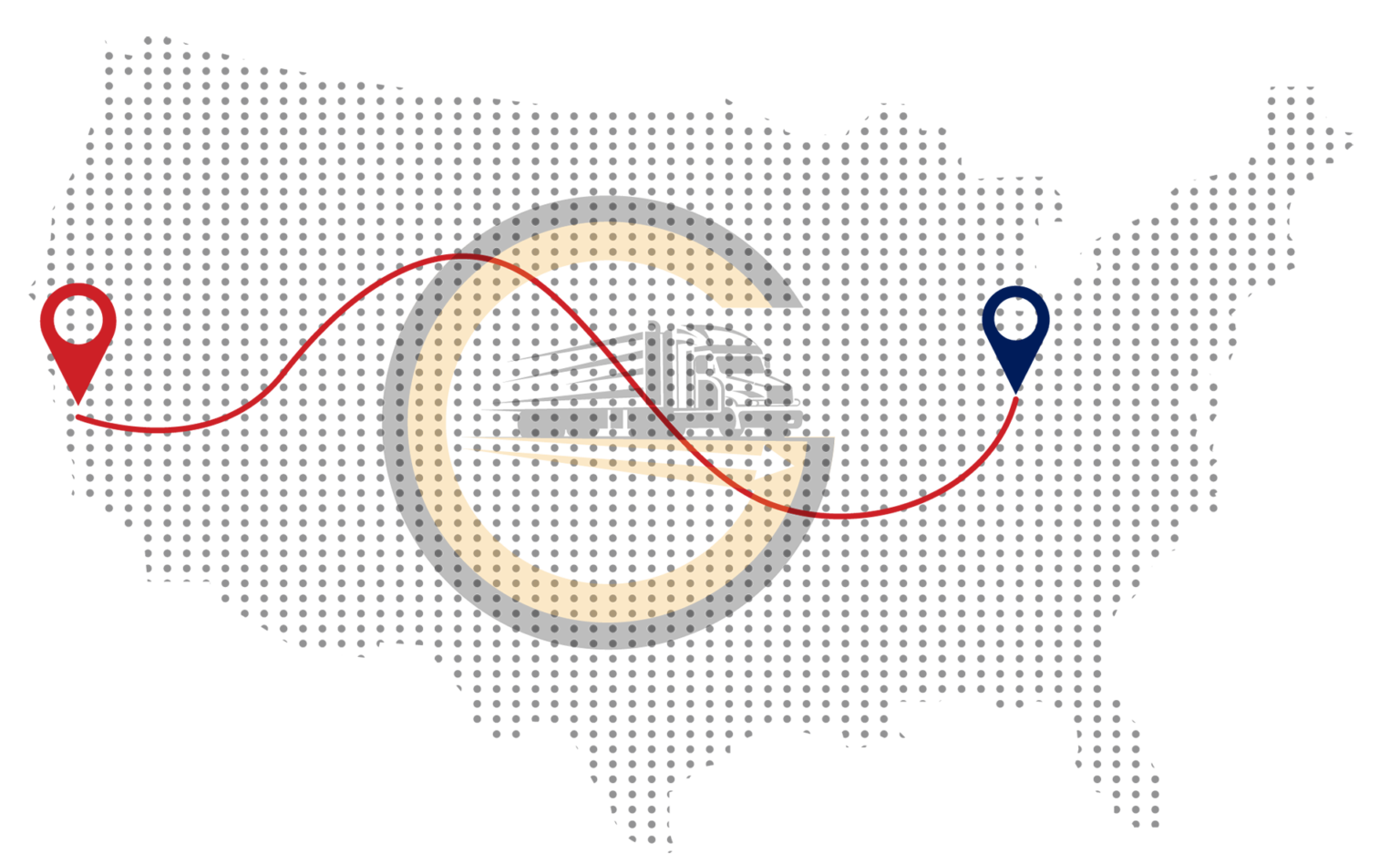